Some people, especially beginners, will probably don`t know that all fishing reels could be divided in to two categories, saltwater and freshwater. In order to maximize your spinning reel lifespan and to avoid picking the wrong product you should learn what distinct`s them and what is the purpose of each one.

Now there may arise question, why does freshwater reel even exists when saltwater models will outperform it everywhere?

Which one to buy?

It will depend heavily on budget, but saltwater spinning reels are definitely worth the investment because they can be used universally. No need to worry about destructive salt and can be used in freshwater`s too without any problem.

Freshwater spinning reels absolutely have their place too, when you are mostly fishing in non-brackish waters, but when you still decide to try some salty water body, remember to always rinse the reel afterwards. Despite of that, they are not really good choice for long term use, because sooner or later, when interest in saltwater fishing may rise, you still need corrosion resistant reel.

If it is possible financially we recommend buying only one reel and that would be saltwater one. 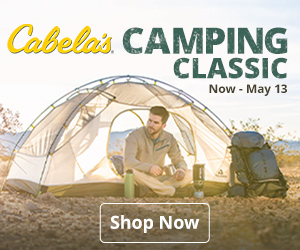